How Friends Can Help the Climate March

I will be writing a lot about this year’s First Nation – Farmer Climate Unity March, September 1 – 8, 2018, that I plan to be participating in. Here is the introduction from the Climate March website:

To raise awareness of the importance of this lawsuit, Bold Iowa and Indigenous Iowa are partnering with the Sierra Club Iowa Chapter and Seeding Sovereignty to organize an eight-day, 90-mile march. Fifty marchers will set out from the IUB’s headquarters in Des Moines on Saturday, September 1. They’ll follow the general route of the pipeline through Story, Boone and Webster counties and arrive in Fort Dodge on September 8 for an action at the conclusion of the March.

Several friends have asked how they can help, so I’d first like to answer that.

Each marcher is being asked to contribute $20 per day for food, etc. I will pay for myself, but you are encouraged to contribute to the March to help cover the costs of those who don’t have that much money.

It would be wonderful if you could join us anywhere along the route, for any length of time. Bring your children.

What I would most like from you, my friends, is sharing our stories.

I believe change comes from us sharing our stories with each other. You can amplify the impact of what this March is about by sharing the stories as widely as possible. The Follow Me on the March page lists the links where marchers will be sharing their stories. I plan to be blogging a lot in the days leading up to the March, and during the March itself. If you find any of that worthwhile, perhaps you could pass those stories along.

What I would MOST like from YOU is for you to share your own stories with me.

They don’t have to be lengthy, but it would be awesome if you would share your stories, hopes and dreams about your concerns for Mother Earth, each other and our future. I would especially love drawings or short stories from your children. Their innocence shines through. And it is their future we are creating now. This March is trying to work toward a better future for them.

Many of you are, or have been farmers. Many of you are working on farm practices to help our environment. I would like to hear your stories.

I would really like to hear any experiences or thoughts you have about First Nations people. I have written a lot about some very powerful experiences I’ve had over the past couple of years when I had my first opportunities to be with Native Americans in Indianapolis as we worked together as water protectors against the Dakota Access pipeline. Those of you who are Quakers may have attended the session at Iowa Yearly Meeting (Conservative) when Peter Clay, Donnielle Wanatee and Christine Nobiss spoke about Quakers building bridges with Native Americans.

I believe it is very important that we join together, as happened at Standing Rock, as is happening with this unity climate march. A commitment to nonviolence and prayer is how we can most effectively help Mother Earth and our children’s future. Be a part of this! 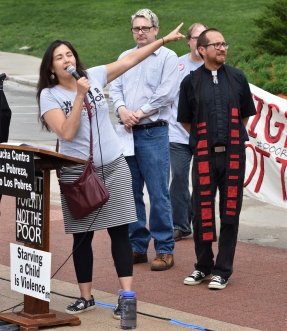 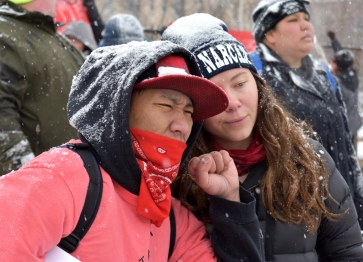 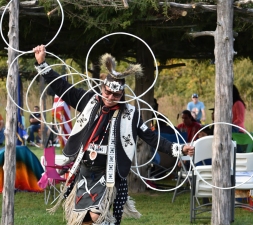 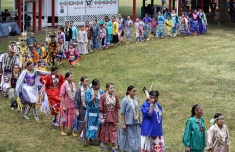 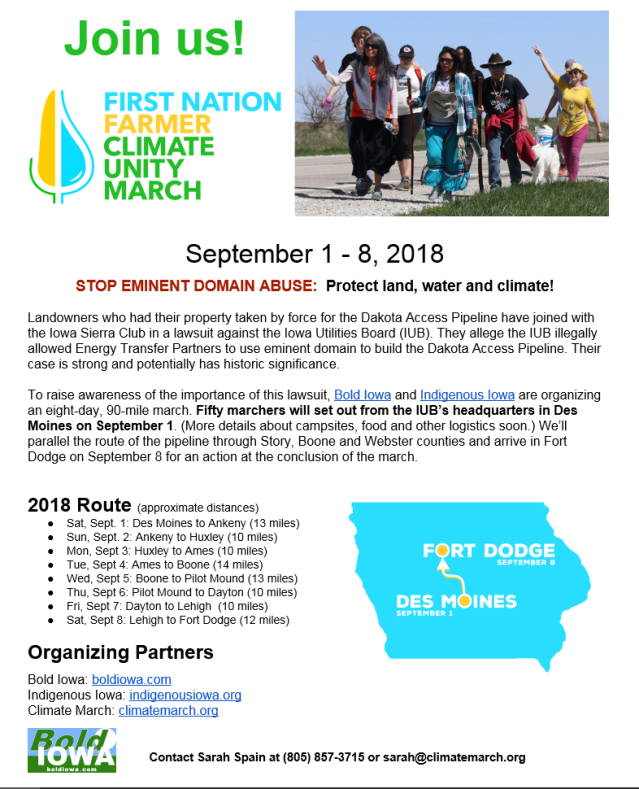