What can we do as America collapses?

Yesterday I wrote about the global threats America poses and shared the article America’s Next Civil War–The United States shows all the warning signs of impending social and political collapse by Stephen Marche, Illustration by Sebastien Thibault, Oct. 22, 2018.

After that I was asked how I proposed to address these problems.

As I began to formulate an answer, I was reminded of what Arkan Lushwala said in the video below.

My answer to what I can be, who I am, has been developing over the course of my life, as it does for each of us. Some of what I have become include a runner, writer, photographer, environmentalist, respiratory therapist, software engineer, medical researcher, teacher, and community organizer.

But the core answer to who I am is a spiritual seeker and Quaker.

As Arkan said, “once you know what you can be, you know what you can do.”  What I can do is follow the leadings of the Spirit as best I can. That led me to resist the draft during the Vietnam War. Led me to live without a car for the past forty years. Led me to seek opportunities to experience and work with diverse communities like the Kheprw Institute, a Black youth mentoring organization.  Led me to help organize nonviolent resistance campaigns related to the Keystone XL and Dakota Access pipelines. And more recently to engage with Native Americans, including participating on the First Nation-Farmer Climate Unity March.

“We as a nation must undergo a radical revolution of values. . . . We must rapidly begin the shift from a “thing-oriented” society to a “person-oriented” society. When machines and computers, profit motives and property rights are considered more important than people, the giant triplets of racism, materialism, and militarism are incapable of being conquered.”   Rev Martin Luther King, Jr

During the course of my life American society has increasingly moved away from a ‘person-oriented’ society to a ‘thing oriented’ society. But thanks to the support of my Quaker communities, my experiences have remained ‘person oriented’ and spiritually guided.

So my answer to how to address the problems related to the collapse of American society and institutions is to find others who want to work toward a radical revolution of values. We should stop working to try to improve the current ‘thing oriented’ social and political institutions because their very foundations are wrong. And they are collapsing.

As Martin Luther King, Jr, said, we will never be able to address materialism, militarism, and racism until we have a radical revolution of values. That is why I have been led to develop relationships with Native Americans. Because they never made the mistake of changing from a ‘person-oriented’ society to a ‘thing-oriented’ society. As American society collapses, they can teach us how to live, help Americans learn what they can be. Then they will know what they can do.

As the article referenced above details, there are many signs of impending social and political collapse. It is unclear how rapidly that will play out. If that doesn’t happen first, this radical revolution of values will be forced upon us as environmental chaos damages the ‘thing-oriented’ society beyond repair.

Fundamental to this revolution is strict adherence to the principles of nonviolence. Martin Luther King demonstrated this during the civil rights struggles of the 1960’s. And demonstrated by the Vietnam anti war movement.

This was also dramatically exemplified at Standing Rock as the water protectors stood firm in the face of relentless state sanctioned violence against them. I am reminded of what Nahko Bear said to the Water Protectors during the Youth Concert at Standing Rock in the midst of the state sanctioned violence there, just days after men, women and children were attacked by police dogs:

“Remember that nonviolent direct action is the way to a successful revolution.  And that is a hard one, because they are so bad (chuckles).  When they come at us you just want to hit ’em, you know?  Just sit with that.  I know it’s tough.  They’re going to try to do everything they can to instigate you.  But remember what we’re here for.  We’re here to create peace for our Mother.  We’re not here to create more violence.”

My vision of how to bring about a ‘person-oriented’ society is for people to come together to build self sufficient communities for so many people who don’t have homes now, and for the millions who will have to leave their homes as a result of the consequences of environmental chaos.

I like the term Spiritual Warrior to emphasize the spiritual roots of those of us who will be working on this vision.

We need to build model sustainable communities. There have been numerous such experiments in intentional community. But this model must be created with the intention of being replicated many times over with minimal complexity, using locally available materials—pre-fab communities. 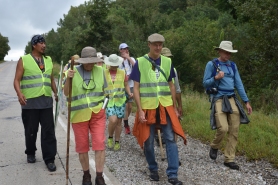 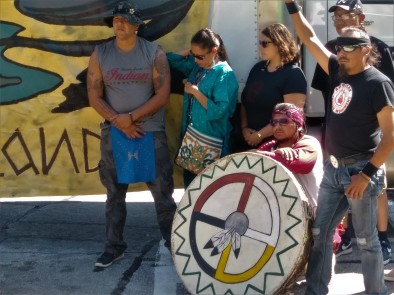 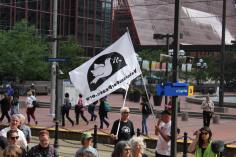 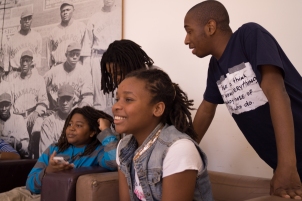 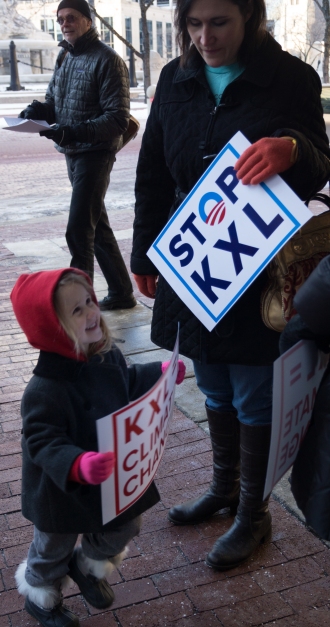 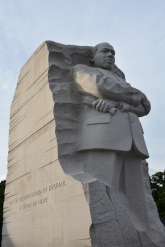