Brad Ogilvie, who I know from my connections to William Penn House, wrote:

“A few years ago, I cut short a trip to Pine Ridge, S.D., so that I could lead a workshop at Baltimore Yearly Meeting annual sessions. The Pine Ridge trip was for William Penn House’s Quaker Workcamp Program that takes place every July: two-weeks of activities related to building for the future and honoring sacred traditions, including preparing for and participating in a Sun Dance ceremony. The workshop that I came back east to lead was about connecting what many of us consider to be our core truth in Quakerism—that there is that of God or the Divine or goodness in all—with our actions. I had come to appreciate that to form a strong link between our beliefs and actions, we sometimes have to step away from our often-partisan advocacy or divisive stances on issues and take time to intentionally practice celebrating the goodness and truth of others.

As I sat in comfortable, air-conditioned rooms while leading this workshop, my mind frequently wandered back to Pine Ridge where, those very same days, people were gathering on a sacred plot of land with no plumbing or permanent structures for four days of sweating, fasting, dancing, praying, serving and supporting each other, and braving the elements of heat, sun, and storms. I was deeply missing it.”

“It was this juxtaposition of experiences—leaving an annual ritual of faith that consisted of discomfort, sacrifice, and grace to attend another annual ritual that consisted of sitting in air-conditioned rooms, often focusing on ourselves and rarely experiencing discomfort other than the occasional boredom—that led me to consider the transformational power of certain rituals. Tangentially, I was also conscious of how William Penn set out to create the Peaceable Kingdom. The Pine Ridge workcamp very much reflects how that work is incomplete and on-going, and I personally prefer to be out in the field prayerfully doing things rather than in meetings prayerfully talking about them.”

I admit I am still unsettled by several experiences at Iowa Yearly Meeting (Conservative) annual sessions last week. But as Brad writes, I also realized I have often felt more spiritually alive and connected  during our meetings at the Kheprw Institute (KI) or Black Live Matter events, or Keystone Resistance/Dakota Access pipeline or Poor Peoples Campaign activities, several of which were prayer circles, than I was at Yearly Meeting. In the past some Quakers have indicated these public demonstrations and gatherings merely make you feel good (as in not being worthwhile). But I know these public gatherings make me feel good in a spiritual sense.

Yesterday I wrote about making the growth equation work for you. The first step is to pick an area of my life. Here the area would be spiritual life.

Next reflect where I am and where I want to be. Where I am is frustrated at the lack of (most) Quaker’s engagement with numerous things, like our evolving environmental chaos, white privilege, connections with communities outside the meeting, and materialism. Where I want to be is continued engagement with people and actions that are working to find and work on solutions for environmental chaos, privilege, and connections with diverse communities.

To align my behavior accordingly I plan to continue to be involved with the Poor People’s Campaign, participate in the First Nation-Farmer Climate Unity March and Prairie Awakening/Prairie Awoke. I would like to participate in the Pine Ridge workcamp, which unfortunately usually occurs during the same time as the annual sessions for Iowa Yearly Meeting (Conservative). I am feeling more strongly that I want to join the workcamp where I know I would grow.

This is what the growth equation is looking like for me. 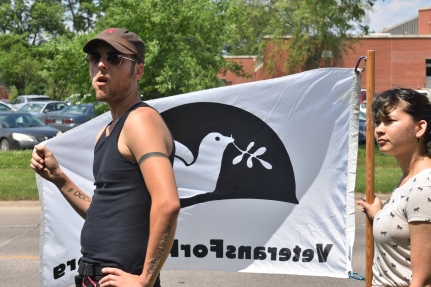 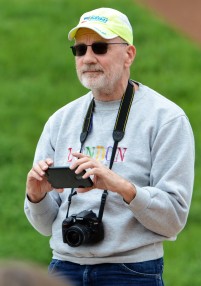 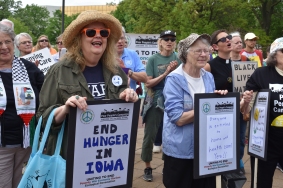 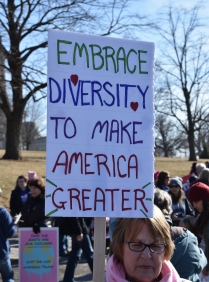 1 Response to Doing vs Talking