We are all Indigenous

“Indigenous peoples, also known as first peoples, aboriginal peoples, native peoples, or autochthonous peoples, are ethnic groups who are descended from and identify with the original inhabitants of a given region, in contrast to groups that have settled, occupied or colonized the area more recently. Groups are usually described as indigenous when they maintain traditions or other aspects of an early culture that is associated with a given region. Not all indigenous peoples share this characteristic, sometimes having adopted substantial elements of a colonising culture, such as dress, religion or language”.  https://en.wikipedia.org/wiki/Indigenous_peoples

I have heard some Native Americans express this, that we are all Indigenous.   I was surprised the first time I heard that.  I recognize the expression as an invitation to feel connected to what I thought of as Indigenous people.  The part of the concept of Indigenous that may be tenuous for many white people in the United States is “identify with the original inhabitants of a given region, in contrast to groups that have settled…”  So many white people don’t know their history, both of their own ancestors, nor of their true history as colonizers.

There are several reasons why I think it is important that white people in the United States embrace “we are all Indigenous.”  We can change how we act if we reject the colonizer mindset, and return to our own Indigenous ways.  And we can improve our relationships with those of other cultures.  This has been much on my mind this past year, as I have been blessed to learn more about Native American culture in the context of protecting our water and Mother Earth.

There is a related concept that should be kept in mind, that of cultural appropriation.

Cultural appropriation is the adoption or use of elements of one culture by members of a different culture. Cultural appropriation is seen by some as controversial, notably when elements of a minority culture are used by members of the cultural majority; this is seen as wrongfully oppressing the minority culture or stripping it of its group identity and intellectual property rights.  https://en.wikipedia.org/wiki/Cultural_appropriation

I am just learning about this myself, and hope I am on the right track.  My own culture is related to the emergence of the Religious Society of Friends (Quakers) in England in the mid 1600’s.  What is your culture? 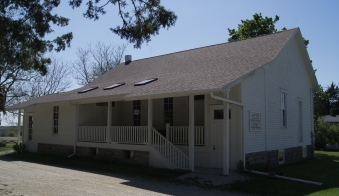 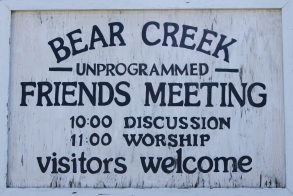 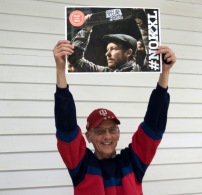 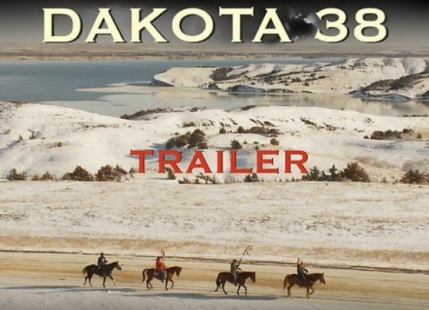 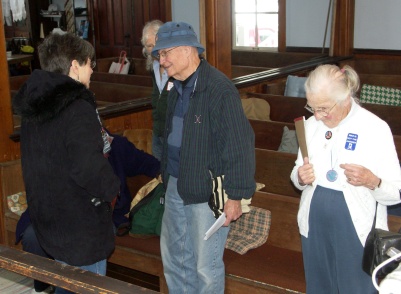 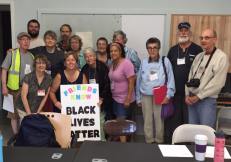