According to a recent article in the Indianapolis Star, part of Mayor Hogsett’s  plans for a new criminal justice center includes terminating the city’s contract with a private prison company.

“First and foremost, that’s the job of our elected sheriff — to be responsible for the care and security of inmates,” said Andy Mallon, corporation counsel for the city. “That promotes accountability with public officials and transparency, whereas when you have a privately run jail, all of that gets transferred by a contract to a private, profit-driven company. We don’t think at this point we should be providing profits for jailing (inmates).”

As Sheila Kennedy writes, “the bottom line is–or should be–that there are some functions that government should rarely or never contract out, and incarceration is one of them. Giving private, profit-seeking enterprises authority to exercise the coercive power of the state is an invitation to abuse, and research has consistently found such abuse in the private prison industry.”

Privatization of institutions such as prisons is yet another example of what Martin Luther King warned about–materialism (along with racism and militarism).  I don’t know how for profit prisons were ever able to be approved, but I am profoundly grateful that our Mayor recognizes this, and really hope you will show your support for the approval of his plan. 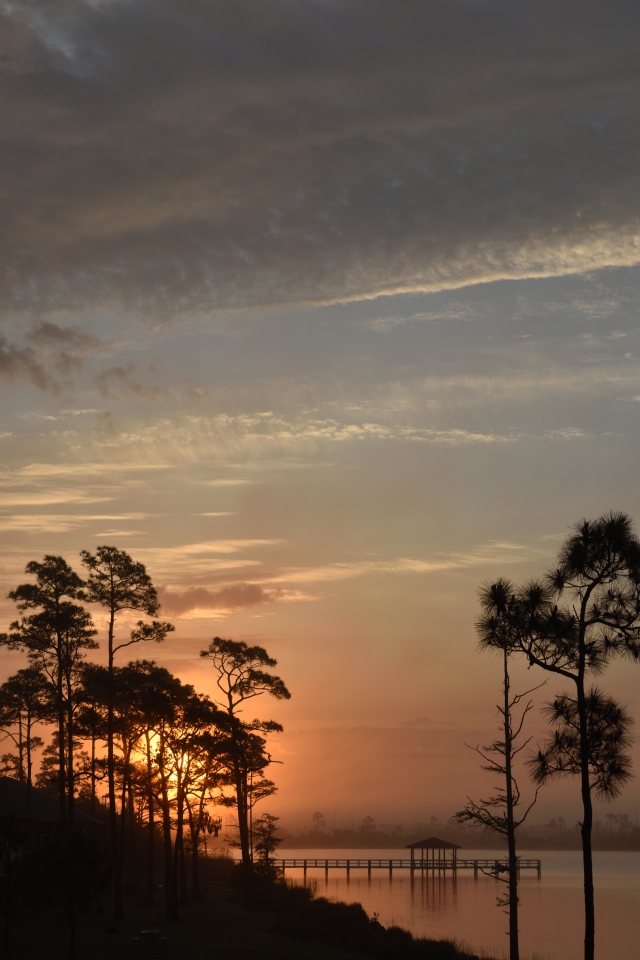 This entry was posted in Uncategorized and tagged materialism, prison. Bookmark the permalink.