“At 6:30 PM on March 4, seven Indigenous youth were invited by Scott Fraser, Minister of Indigenous Relations and Reconciliation to discuss the Wet’suwet’en Struggle. After a number of hours, discussions broke down, and the Indigenous youth and Scott Fraser could not come to an agreement that the RCMP (Royal Canadian Mounted Police) and CGL (Coastal Gas Link) remove themselves from Wet’suwet’en land. Despite the continued affirmations that the British Columbia Legislative Assembly youth occupation is a peaceful and a ceremonial vigil in solidarity with our Wet’suwet’en relatives in the north, 5 of the 7 Indigenous youth who were invited into the office for a meeting were violently arrested after hours of detainment inside the parliament. ⁣
⁣
These arrests happened behind closed doors. The Victoria Police Department refused to allow legal observers and lawyers access to the youth as they were being arrested and detained. Despite their legal councils’ request that letters of representation be given to the youth, the police refused to allow them access to this information. While each youth was carried out, allies and supporters repeated messages of love and protection. The police refused to disclose where they were being taken or what they were being charged with. ⁣
⁣
We are asking Canada and all of its citizens to remove for the vail of silence when Indigenous bodies are being forcibly removed from unceded lands by the state. Reconciliation can’t only apply when we are saying yes. Consent cannot exist if NO is not an option. ⁣
⁣
Reconciliation is dead. ⁣
The revolution is alive. ⁣
The whole damn system is guilty as hell. ⁣
Canada is racist. ⁣ 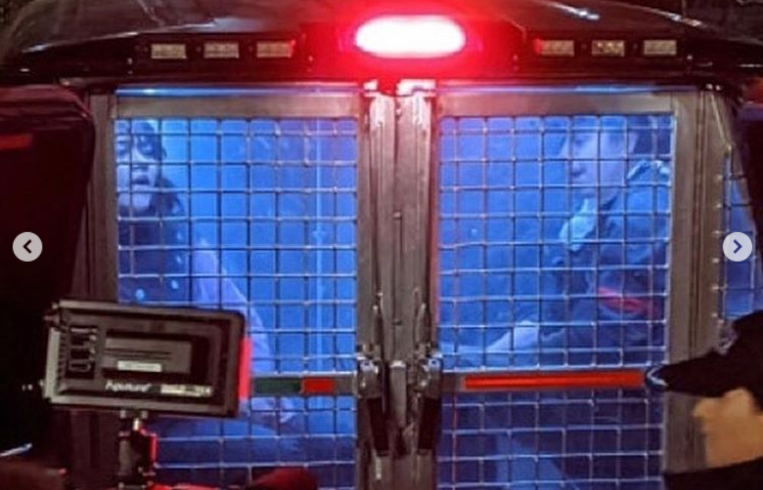 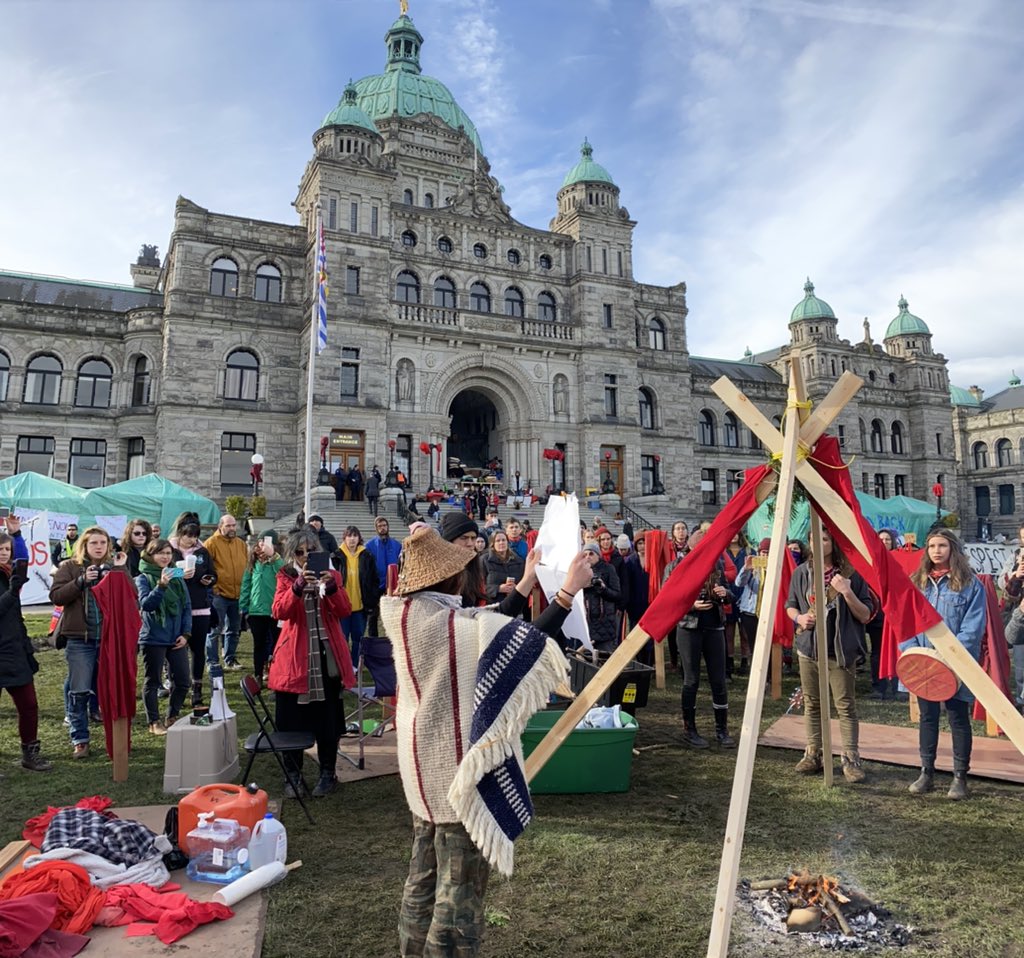 Indigenous youth burning injunction on BC legislature grounds this morning 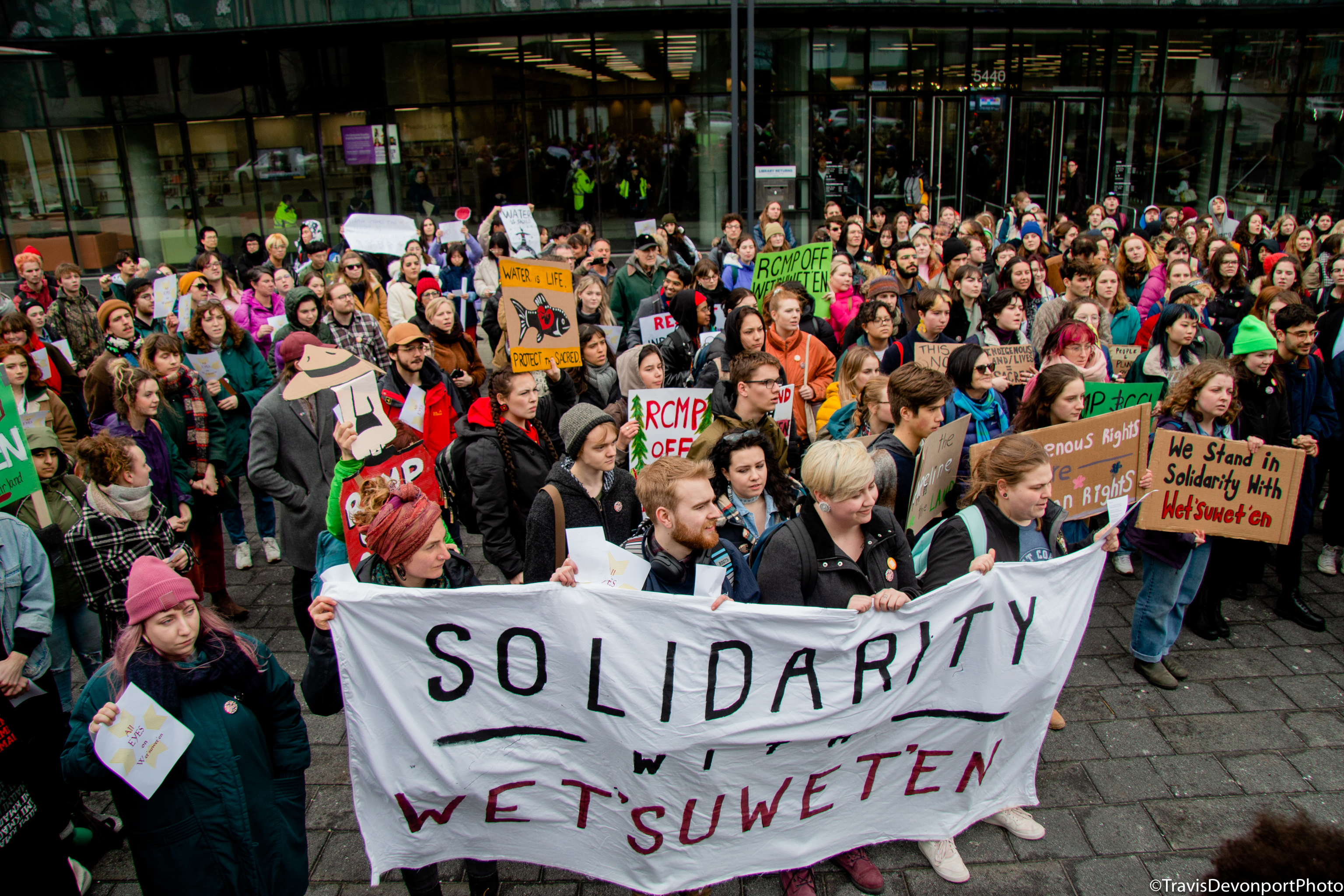 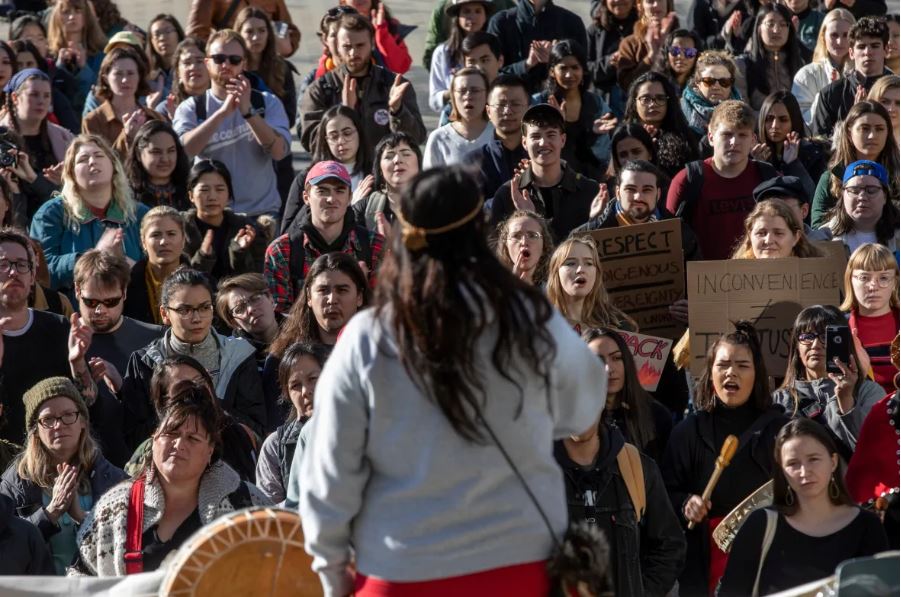 Rally at University of Victoria 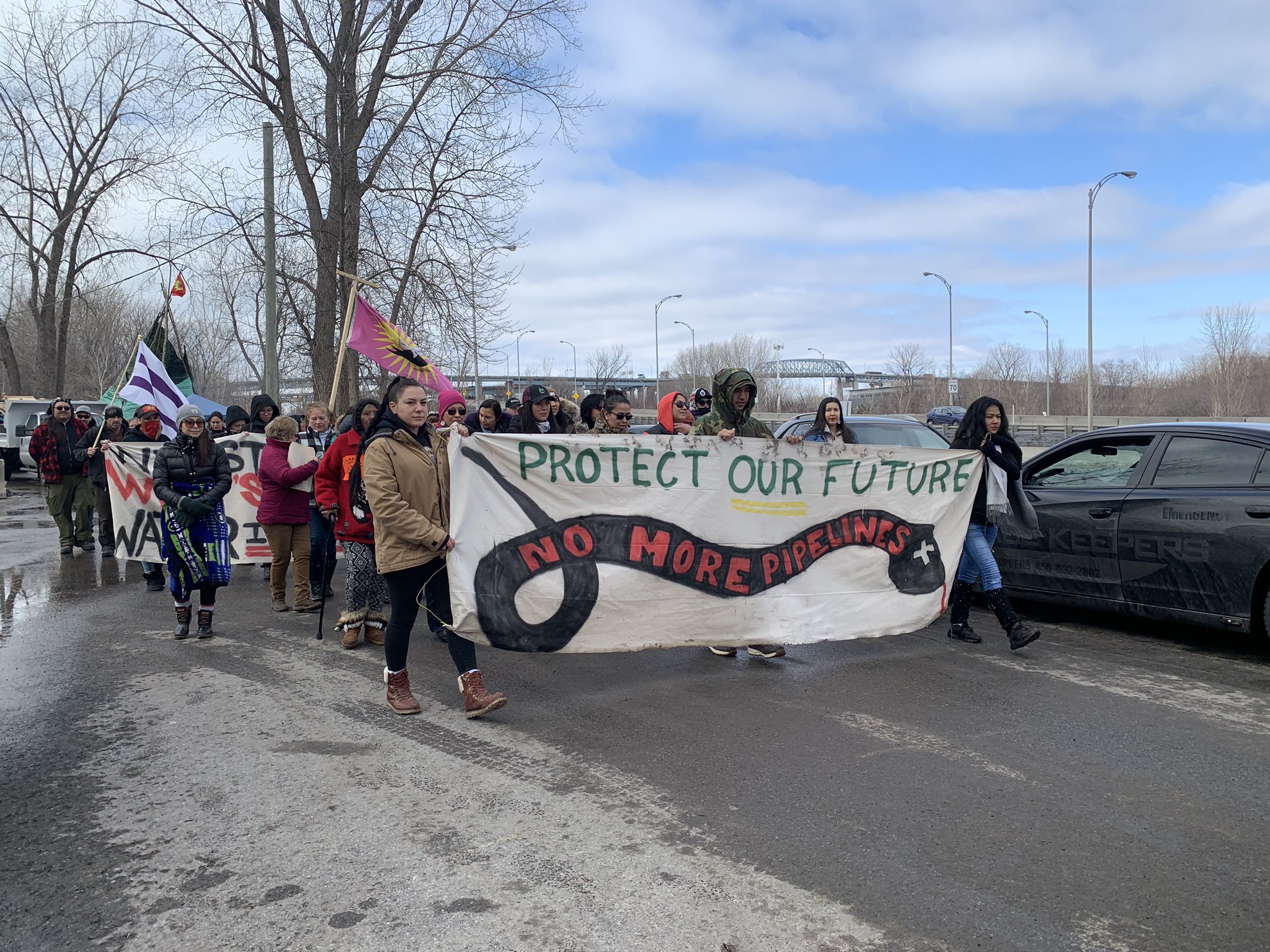 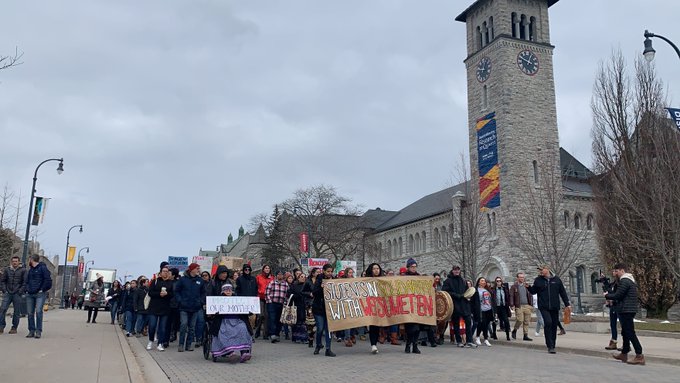 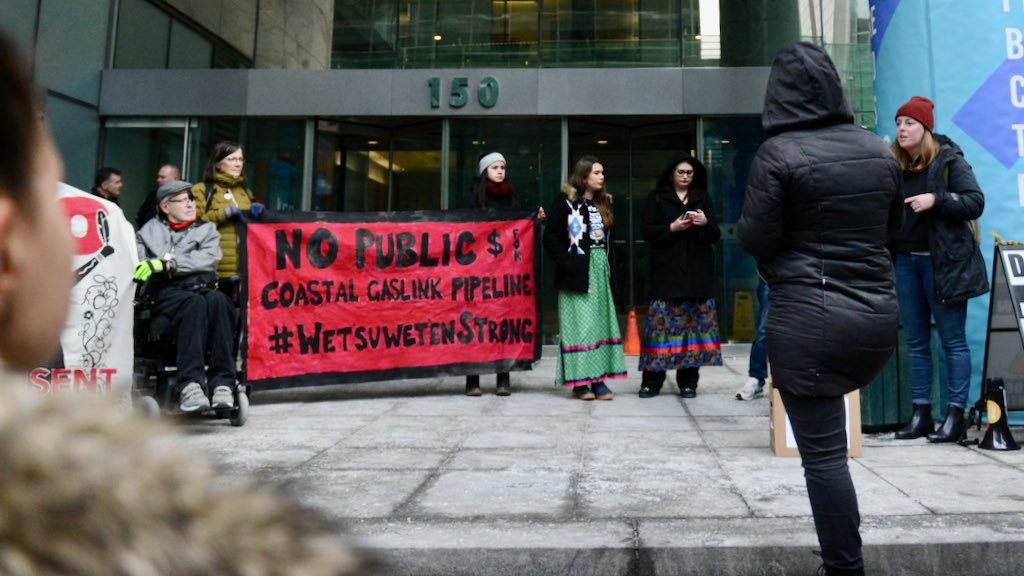 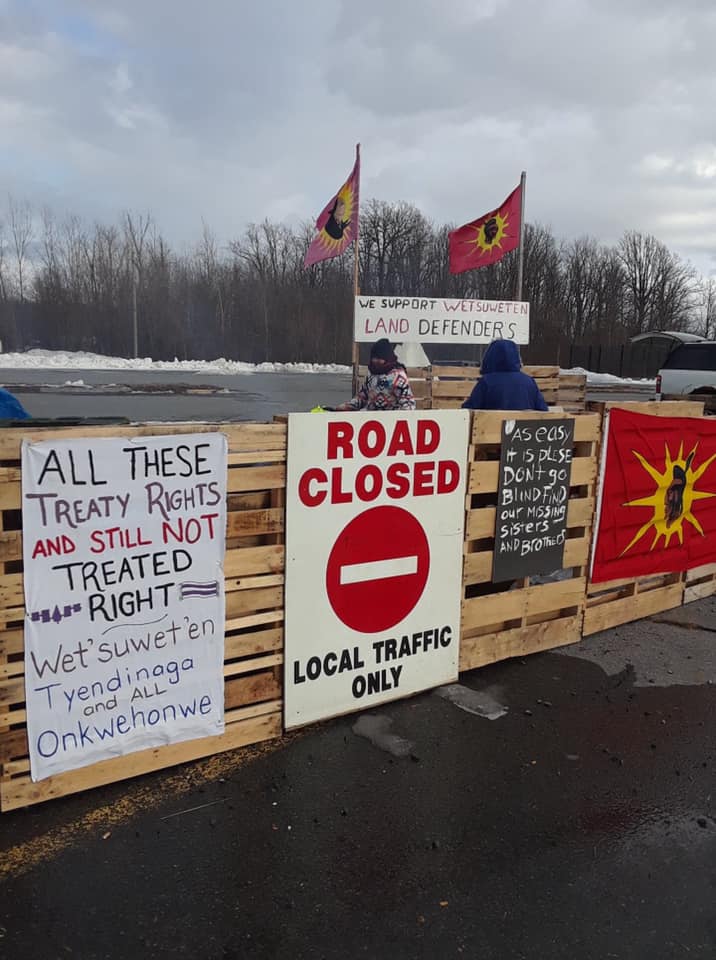 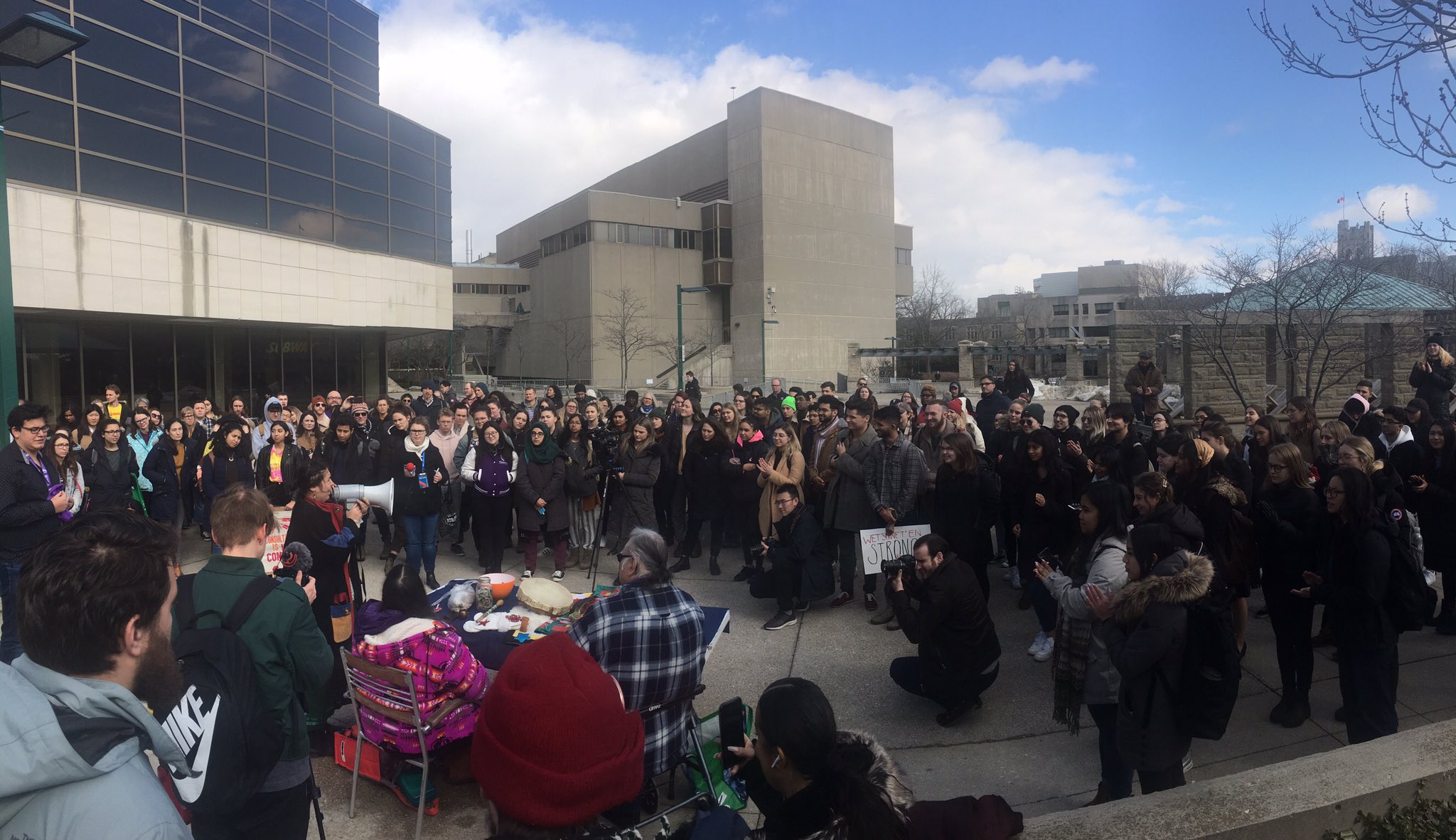 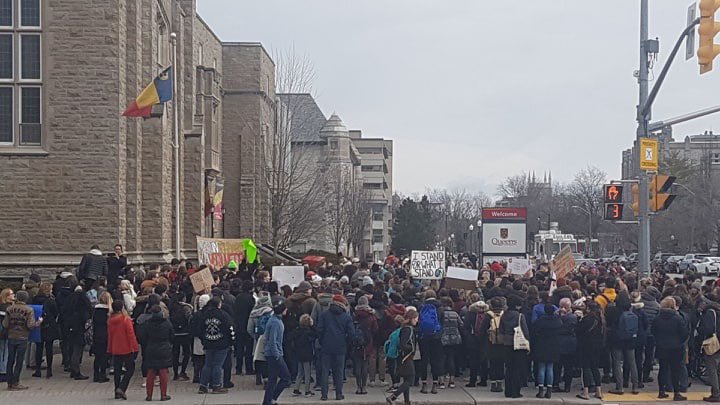