Military holidays bring attention to perennial questions about peace, how to deal with conflict, and attempted justifications for war.

It is an awesome commitment for someone to give years of their life to the service of their country. To be willing to risk, and sometimes lose their very life to, as they believe, protect their family, community and country.

It is often awkward for those of us who disagree that fighting is the way to resolve conflicts between nations without offending those who have sacrificed so much from war.

But I, as a Quaker, don’t believe war is the right way to work to achieve peace. I believe there is that of God in every person, so it could never be right to kill a child of God. One of the two greatest commandments is to love your neighbor as yourself.

The years of wars, over and over, proves war never achieves lasting peace. The temporary cessation of war is not actually peace when the winner oppresses the loser.

Mahatma Gandhi’s campaign to achieve independence for India from British rule, and Rev Martin Luther King, Jr’s leadership during the civil rights struggles here in the 1960’s are two examples of the success of using nonviolence to resolve conflicts.

More recently the Native American nations that gathered at Standing Rock demonstrated the power of prayer and nonviolence.

In the early 1950’s a group of Quakers left the United States because of the increasing militarism. They settled in Monteverde, Costa Rica, a country that does not have a standing army. 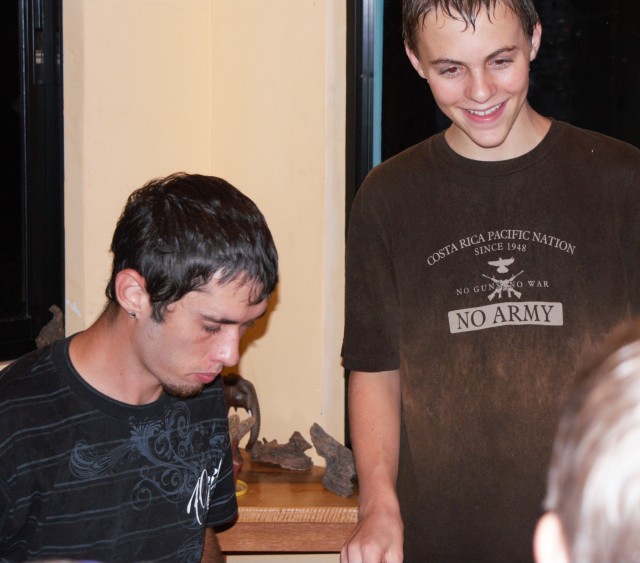 The last project that Iowa Yearly Meeting (Conservative) Friend Don Laughlin worked on was a collection of stories of Quaker men who refused to cooperate with war and military conscription:  Young Quaker Men Face War and Conscription 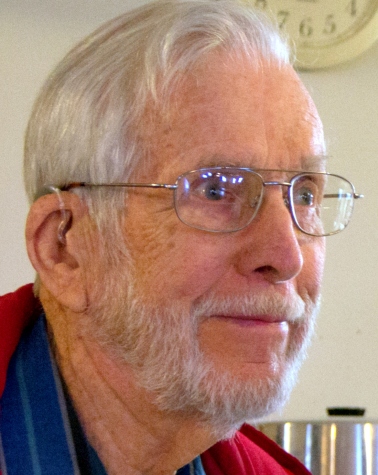 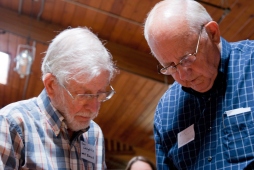 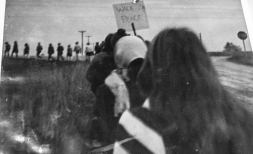 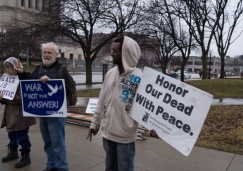 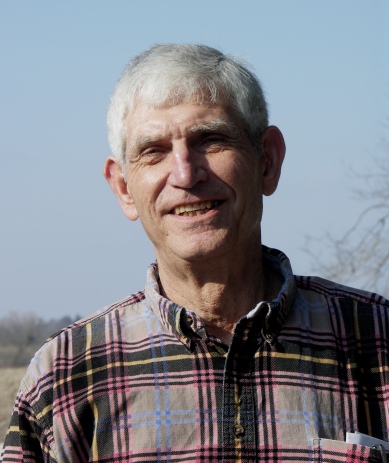 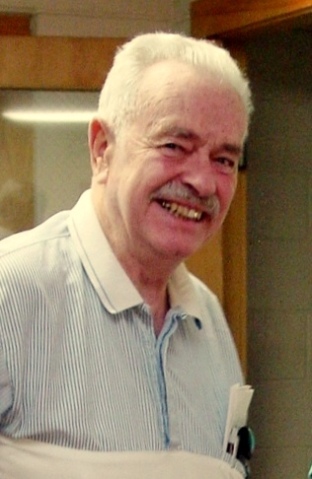 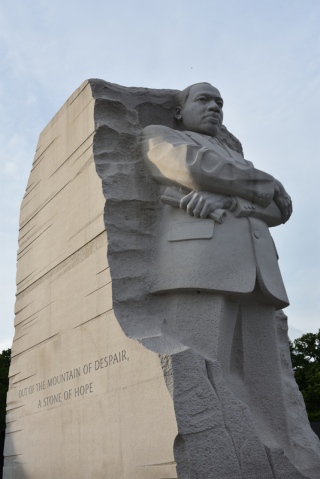 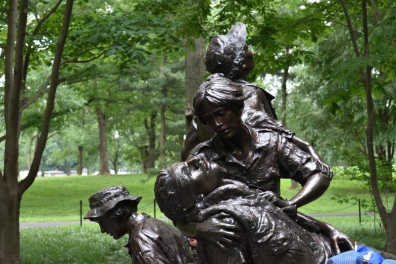 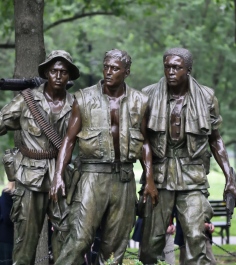 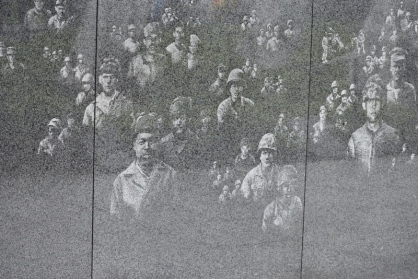 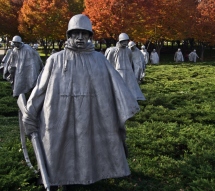 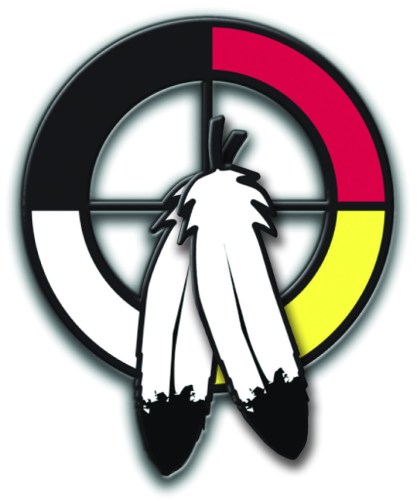 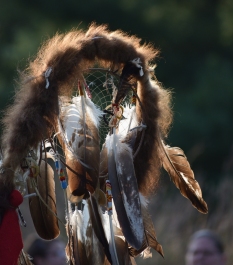 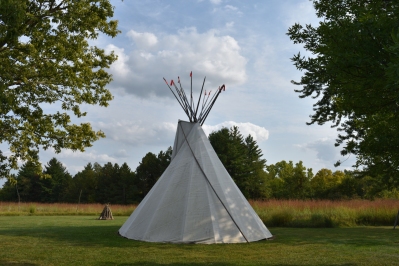 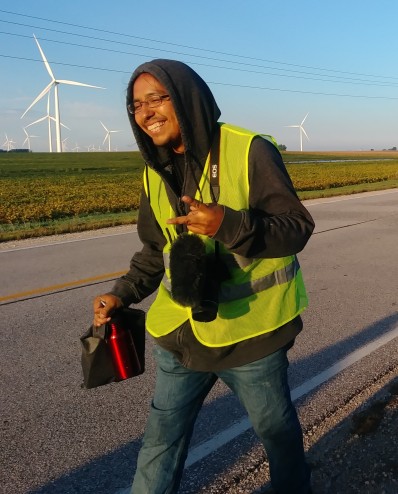 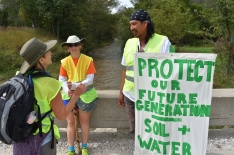 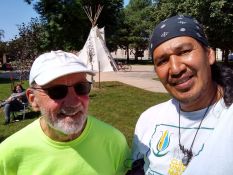 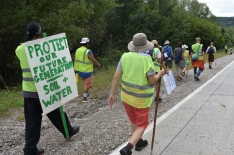 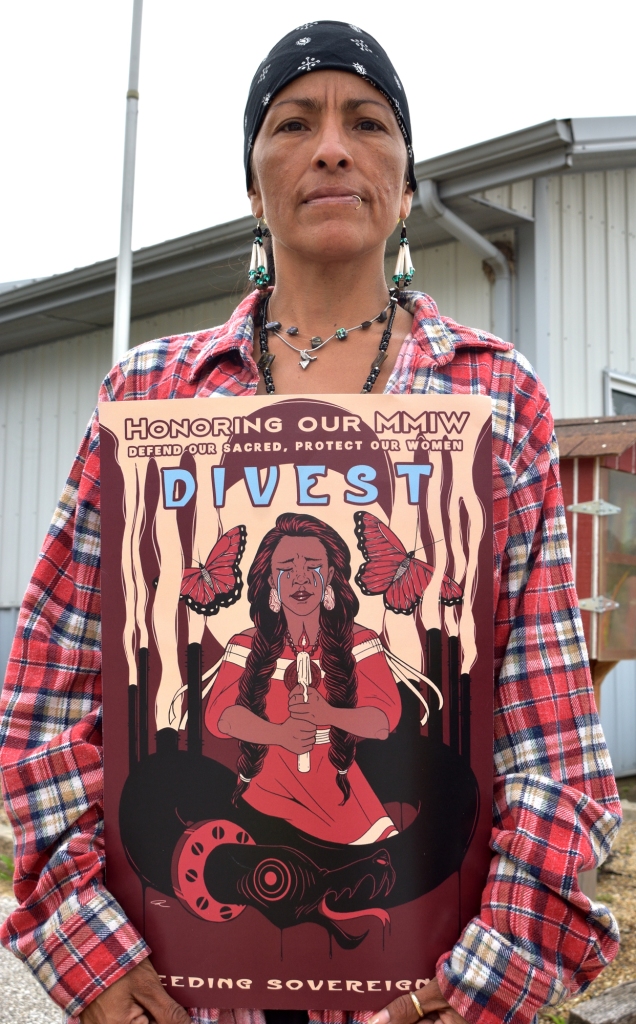