A number of members of Bear Creek Friends (Quaker) meeting have been involved in the Prairie Awakening-Prairie Awoke celebration for many years. Last fall’s celebrations was the first I was able to attend and I was just amazed by the variety and depth of things that happened there.

Sunday 2/19/2018, Bear Creek Friends Russ and Jackie Leckband, Win and Cheri Standing, and I were among about forty people who gathered at the Bear Creek Nature Center, Kuehn Conservation Area to explore our vision for the celebration in the future.

The meeting was lead by Chris Adkins, a naturalist and the environmental education coordinator for the Dallas Country Conservation Board, and one of the main organizers of the celebration.

We sat in a circle, and the gathering began by Chris putting a candle and a smoothed piece of granite in the circle.  He explained where the rock came from.  As I understand it, rocks are considered to hold some of the oldest spirits. He lit the candle and we sat in silence for several minutes to center ourselves.

Russ spoke briefly about how there was also a light within each of us.

A week ago I had written to Chris to see if there would be any use in displaying some of the photos I took at last fall’s celebration.  He said that would be helpful, because we would begin the gathering by reviewing that celebration. So I began a slideshow of these photos, that played throughout our discussions.   https://1drv.ms/f/s!Avb9bFhezZpPiIpEGtxXe9VA7m89cQ

People spoke of things they liked about the last celebration. Several problems were raised. The sound system could have worked better. The previous license for selling food was no longer available, so there was discussion about what to do about food in the future.

There was quite a discussion about planting burr oak trees at the points of the four directions around the arena, including a couple of water colors of what that might look like.

It was awesome to hear Rob Knuth tell the story of how the vision for what became Prairie Awakening came to him 20 years ago.

There was also discussion about native involvement. One thing I heard sounded similar to what has happened with Quaker families, that is that the children often don’t embrace the culture.

It was moving to hear the stories and the hopes for the future, including what might happen with this celebration. Several times people would talk about how this could look 20 years from now.

At Bear Creek meeting we have been talking about making work with indigenous people more of an intentional focus of the meeting as a whole. Part of that came from discussions about possibly implementing the AFSC Quaker Social Change Ministry model. Two of the main ideas of that is to get the meeting as a whole to work on a specific peace and/or social justice area, and to connect with a community outside the meeting. We had similar discussions when we considered the queries about peace and social justice, which was done just before last fall’s Prairie Awakening-Prairie Awoke celebration. About a dozen Bear Creek Friends then attended the celebration.

We recently re-arranged the benches in the meeting house in a square, in part related to the importance of the circle in native culture (the square was as close as we could get to a circle). That is reminiscent of the arrangement of the benches in the Quaker Meetinghouse in Monteverde, Costa Rica.

We are looking forward to helping bring these visions of the future of Prairie Awakening-Prairie Awoke into being. 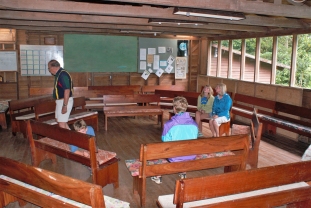 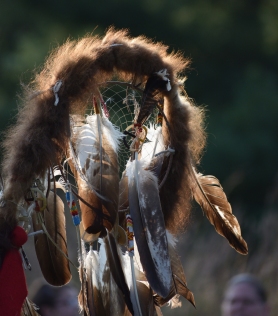 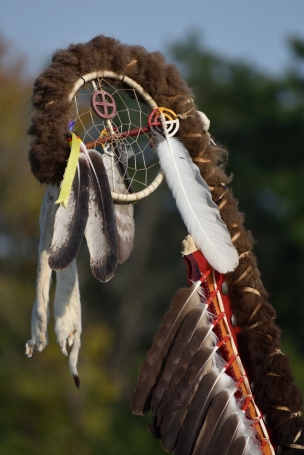 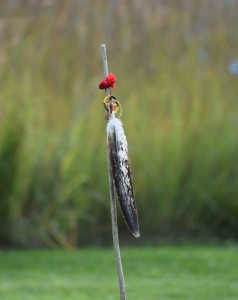 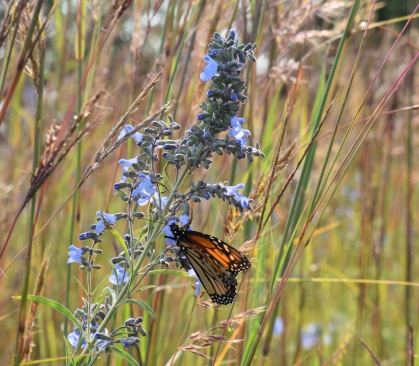 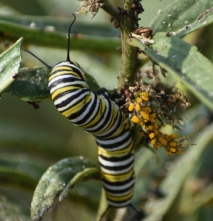 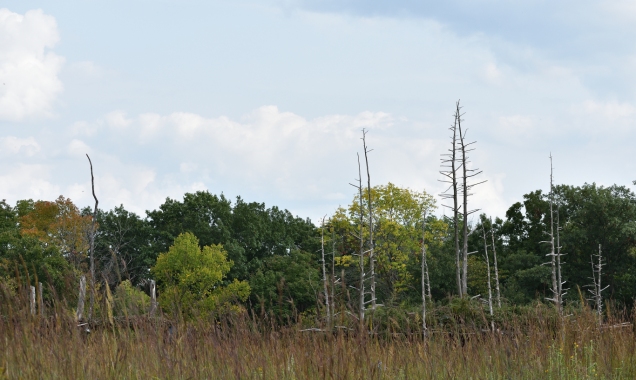