When will they ever learn?

Pete Seeger’s classic song about war comes to mind as I wonder when we will ever learn about environmental destruction from fossil fuels?

We have been at war against Mother Earth these last several decades.

Many of you know I’ve been talking about this most of my life, with very little effect.  Logic, scientific data and mathematical models don’t move the masses.  There are new reports of increasingly dire environmental conditions, but I don’t think it would affect anything by talking, more, about them here.

People are beginning to be concerned about the more dramatic effects of the damage–obviously changing seasons, hotter temperatures, more destructive hurricanes, ferocious wildfires.  But they refuse to connect the dots.  They want to think each one of these things is just one unusual event.

It has to be that people are actually afraid to acknowledge this.  Probably feeling if they did, they would feel compelled to try to do something about it, and believing they probably won’t, would feel (do feel?) guilty.  Believing they couldn’t do anything, anyway, why think about it?  Maybe our task now is to help confront these fears.  I don’t think we can make the progress we need to until we do.

The most effective things you can do are stop flying,  stop using personal automobiles,  have less children, and remove meat from your diet.  Seriously, just do not fly anymore.  You can do this.

I would like to think that it is basic to all humans to be concerned about the well being of their children.  Native American’s have a wonderful principle, The Seventh Generation Principle, which is that every decision should take into consideration what its impact would be on our descendants seven generations into the future.  I hadn’t realized that was codified into the Great Law of Peace. “The central idea underlying Iroquois political philosophy is that peace is the will of the Creator, and the ultimate spiritual goal and natural order among humans.”

The main thing that still gives me hope is the wonderful example the water protectors showed us as they used prayer and nonviolence at Standing Rock, and other places of environmental threat around the world.  A movement has been ignited that continues.

Quakers, too, believe peace is the will of the Creator.  Today peace is urgently needed to halt the war we are waging against Mother Earth. 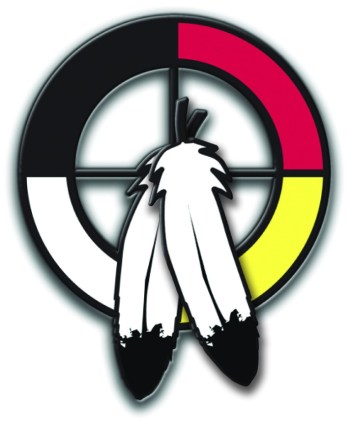 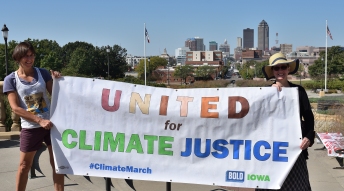