My Quaker meeting, Bear Creek, is part of Iowa Yearly Meeting of Friends (Conservative). As the name implies, people who belong to this group of Quaker meetings come together annually for business, worship, learning and spending time with each other.

Each year there is a theme for the week. This year it is “Being Centered in an Uncentered World”.

Quakers use the word ‘centered’ to describe how we create the conditions, either individually or as a group, to block out the noise and activity around us, and thoughts within us, so that we can focus on our inner spiritual ‘center’ in order to hear what God or the Spirit is saying to us. Quaker meetings for worship are a group of people who are centering themselves, which sometimes results in the group being centered. The way we know that the group (meeting) has been centered together is when messages are spoken into the silence that mirror what others present are experiencing.

It is clear that we are living in an ‘uncentered world’ today.

There is a program each evening at yearly meeting, each related to that year’s theme. The program describes the first evening program as: “Finding Truth and Beauty–Jeff Kisling will share his photographs as a focus for how we find truth and beauty in the world.” I am honored that I will have this opportunity, and have been sorting through which photographs to use, trying to figure out which ones demonstrate finding truth.

As often happens, opportunities such as this give us chances to reflect on things that we often don’t spend much time thinking about, which is why I appreciate them.

The reason for the title of this blog post though relates to a different piece of this. I was asked to provide a brief bio for the program. I have just retired from my career at Riley Hospital for Children, as a medical researcher, software engineer and respiratory therapist. And moved to Iowa. So that no longer defines me, but I hadn’t thought much about who I am now.

I came up with a list of possibilities to choose from, but the entire list was used. The bio on the program reads:

Quakers believe we shouldn’t draw attention to ourselves, and some of those terms sound a little presumptuous. One of the reasons for this blog post is to explain some of those descriptions.

Water protector–I was an Action Lead in the Keystone Pledge of Resistance and then helped organize related to the Dakota Access pipeline. Both campaigns were attempts to block tar sands oil pipeline construction in order to protect the environment from pollution of the air when the oil is burned, and of the land and water when the pipelines spill. I like the term water protector that was used at Standing Rock. I think it is better to be for something than against something, even if it is just a matter of which terms you choose to use. Positive is in line with hope, and invites opponents to join, rather than negative terms that put barriers between you and your opponents.

Community organizer–My first experience with organizing was when I organized a draft conference when I was a Senior at Scattergood Friends School in 1969, at the time of the Vietnam War.

From 1971-3 I participated in the Friends Volunteer Service Mission (VSM) in an inner city neighborhood in Indianapolis. My focus was working with neighborhood youth. There were no youth programs in that part of the city at that time.

I was very fortunate to have been trained as an Action Lead during the Keystone Pledge of Resistance. Todd and Gabriel from the Rainforest Action Network spent a weekend in Des Moines at Iowa Citizens for Community Improvement, teaching a small group of us how to organize and carry out acts of nonviolent civil disobedience. I returned to Indianapolis where I spent the next several years training local activists and organizing events to spread awareness about the dangers of the Keystone Pipeline. I was also able help organize our efforts in Indianapolis to oppose the Dakota Access pipeline.

I also helped organize our Quaker Social Change Ministry efforts with Friends at North Meadow Circle of Friends, and our connections with the Kheprw Institute.

Spiritual warrior–This is the term I’m afraid people might see as presumptuous. But I was given that title by my friend and fellow NoDAPL organizer, Joshua Taflinger, who wrote the following:

I am inspired to share with you all more directly a post I wrote, because I consider you an established & effective nature/spiritual warrior, and believe that there is a need for the perspectives shared in the attached post to be more common thought in the minds of the many.
If you feel truth from this writing, and are inspired, I highly encourage you to re-write your own version, in your own words/perspectives, and post to your network.
With the intention of helping us all wake up, with awareness, clarity, and direction.
..spreading and weaving reality back into the world….

What has risen to the surface at Standing Rock is a physical/spiritual movement. Learn how to quiet your mind. To find the silent receptive space to receive guidance. To learn to adapt and follow the pull of synchronicity to guide you to where you will find your greatest support and strength.

What I have found in my time praying in the indigenous earth based ways, is that it’s not about putting your hands together and talking to god…. It’s about quieting and connecting with the baseline of creation, of nature. Tuning into the frequency and vibration of the natural world, the nature spirits. The beings and entities that have been in existence, for all of existence, the examples and realities of sustainability and harmony.

It’s about becoming receptive to these things. Being open and flowing with them. The spirit guides us, but we have to make ourselves receptive to feel, sense, and respond to this guidance.

Receiving this message from Joshua, and how it complements Quaker thought, I began to aspire to the spirit of the message and idea of spiritual warrior. As Joshua suggested, I have written and shared about the concept of spiritual warriors since.  https://kislingjeff.wordpress.com/?s=spiritual+warrior 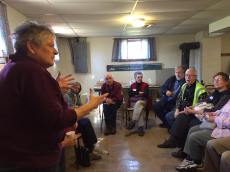 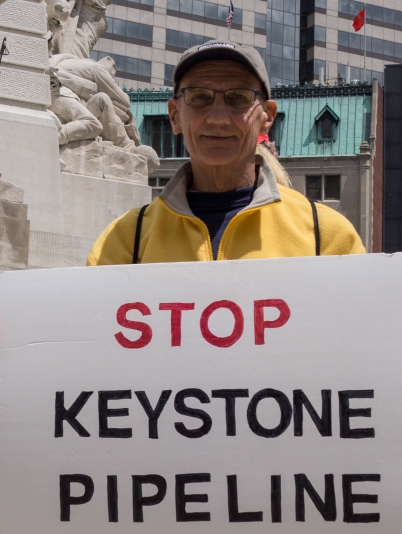 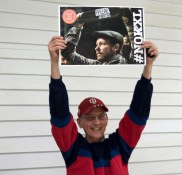 Brandi Herron and Joshua Taflinger and others 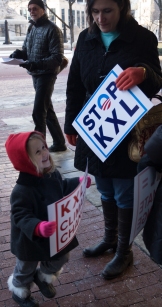 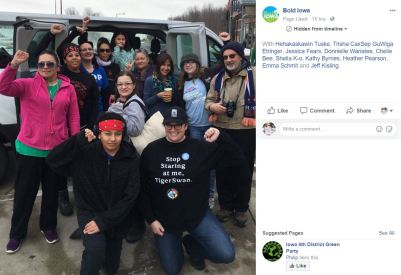 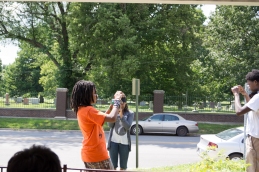 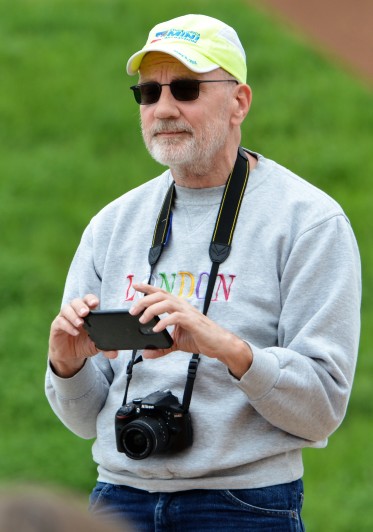 Kenny and Curtis outside VSM house 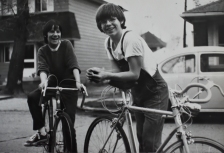 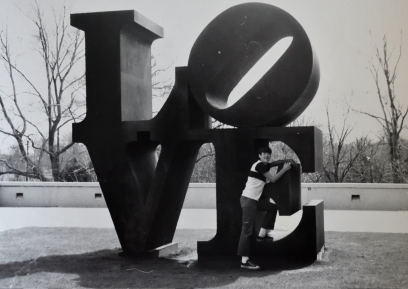 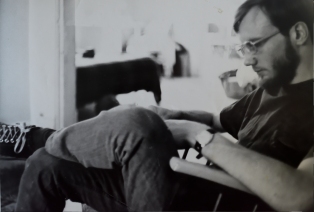