Where to we go from here?

Where to we go from here?  This question, and the related statement below are from Indiana Black Expo President Tanya Bell on this, the 50th anniversary of the assassination of Dr. Martin Luther King, Jr. Following that is a minute on racial justice approved by Iowa Yearly Meeting (Conservative). 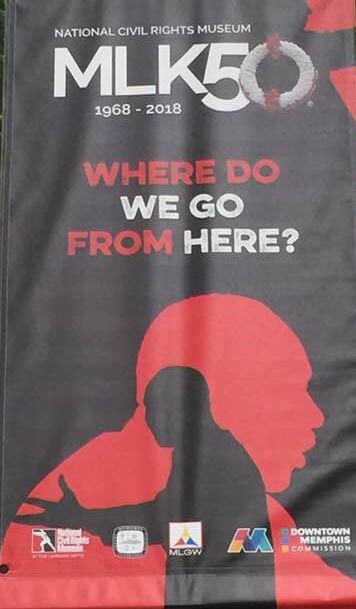 We must refrain from skipping over the “context” of King’s dream that is out of reach for so many of us due to the color of our skin or the marginalization of our communities. Commemorating his life goes beyond highlighting historic speeches and offering eloquent remarks. We can do without the rhetoric. We need action. We need an acknowledgment of the truth – that the dream for too many of us has not been realized; the dream has been marginalized. The Economic Policy Institute reported on the state of Black America in February:

• Blacks are half as likely to obtain a college degree than whites;
• Black home-ownership has stayed unchanged since 1968 with only 41% of us owning a home;
• Unemployment is worse today than in 1968. In 1968, Black unemployment was 6.7%. In 2017, Black unemployment was 7.5%. A Black worker only makes 82 cents on every dollar earned compared to a White worker. According to Dr. Maurice Hobson, history professor at Georgia State University, “a Black person would need to live 230 years to catch up with the generational wealth of a white person….”; and
• Since 1968, the number of Blacks incarcerated has tripled.

As I personally reflect upon Dr. King’s love, works, leadership and commitment to ensure that none of us are left behind, I am saddened and depressed by our lack of progress. “Where do we go from here?” is a profound question for which I eagerly await thoughtful and strategic answers.

A testimony of Quakers is that all people are beloved and equal in the eyes of God.
We live in a society that is struggling to deal with consequences of slavery, and the failure to achieve equity for all after slavery was abolished. Conditions such as discriminatory lending practices, multigenerational inequities around home ownership, and easier access to education for white people persist in our laws and culture, resulting in institutional racism.
Some Friends once owned slaves. William Penn believed that “slavery was perfectly acceptable, provided that slave owners attended to the spiritual and material needs of those they enslaved.” Penn “had a curious blind spot about slavery. Quakers were far ahead of most other Americans, but it’s surprising that people with their humanitarian views could have contemplated owning slaves at all.”
Picking up the work of colonial Quaker Anthony Benezet, who wrote an early tract opposing slavery, John Woolman traveled up and down the Atlantic coast laboring with Quaker slaveholders and testifying against the institution of slavery. It was through his years of patient dialogue that Quakers first freed their slaves then testified against slavery and over time became the backbone of the anti-slavery movement in America.
A gap in awareness exists today, which allows so many people who consider themselves white to continue practices that give them advantages over people of color.
The scope of these problems is extensive and deep. Racial tensions continue to result in violence and death. There is an increasingly militarized police response. The Black Lives Matter movement is helping raise awareness around these issues.
Many white people are still not as aware of some of these issues. But to continue to benefit from these privileges is not right.
Not having relationships with people of color often results in misunderstanding and unfortunate racial attitudes among white people. One significant consequence of that is the election of so many representatives who reflect these views to legislative bodies.
Building relationships with people of color is one way we can begin to address this, as we build Beloved Communities together.
We urge each person to take a careful look at their life, to identify where one is benefiting from this, and work to correct that. We urge Friends to speak out and take action against these systemic injustices and violence occurring today. 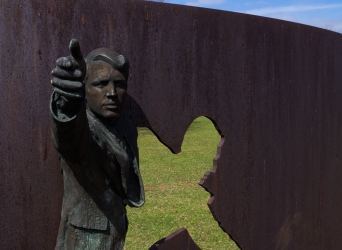 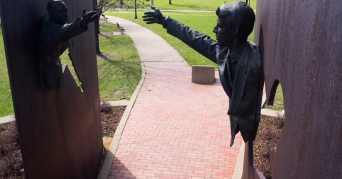 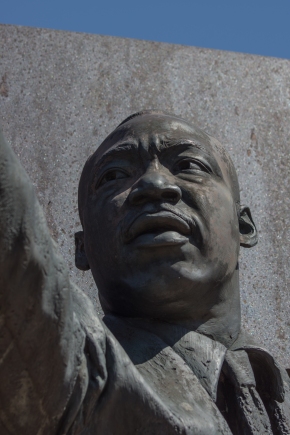 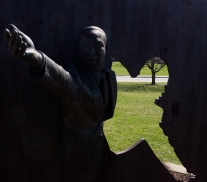 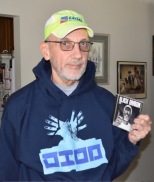 Diop Adisa is a good friend 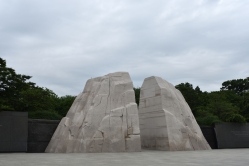 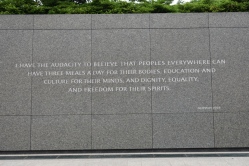 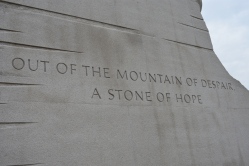 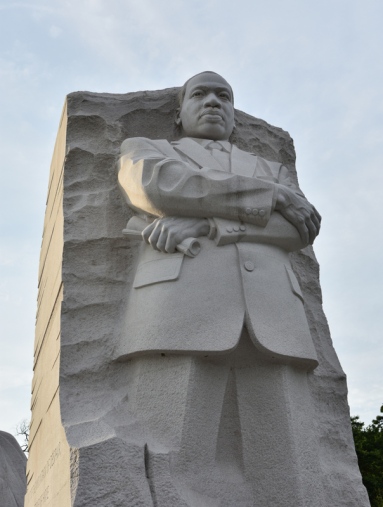 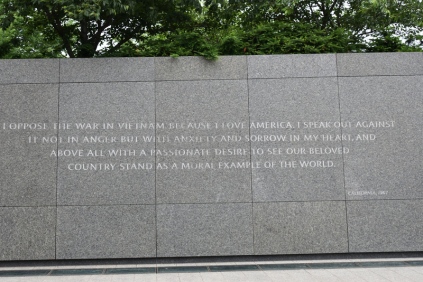 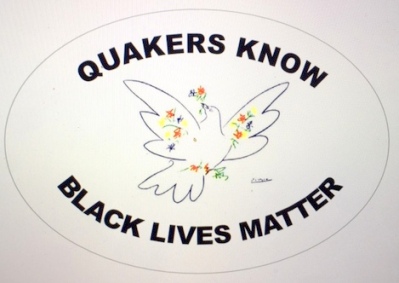 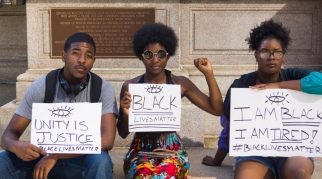 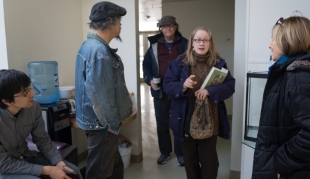 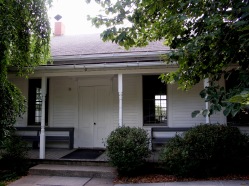