Following is part of the statement by former FBI deputy director Andrew McCabe regarding his being fired.

“But looking at that (the attacks against him) in isolation completely misses the big picture. The big picture is a tale of what can happen when law enforcement is politicized, public servants are attacked, and people who are supposed to cherish and protect our institutions become instruments for damaging those institutions and people.
Here is the reality: I am being singled out and treated this way because of the role I played, the actions I took, and the events I witnessed in the aftermath of the firing of James Comey. The release of this report was accelerated only after my testimony to the House Intelligence Committee revealed that I would corroborate former Director Comey’s accounts of his discussions with the President. The OIG’s focus on me and this report became a part of an unprecedented effort by the Administration, driven by the President himself, to remove me from my position, destroy my reputation, and possibly strip me of a pension that I worked 21 years to earn. The accelerated release of the report, and the punitive actions taken in response, make sense only when viewed through this lens. Thursday’s comments from the White House are just the latest example of this.
This attack on my credibility is one part of a larger effort not just to slander me personally, but to taint the FBI, law enforcement, and intelligence professionals more generally. It is part of this Administration’s ongoing war on the FBI and the efforts of the Special Counsel investigation, which continue to this day. Their persistence in this campaign only highlights the importance of the Special Counsel’s work.”

I have previously written that the President should be censured.  This just adds to the reasons why that needs to be done. I have written my legislators, asking them to do so. In response I got the usual words that didn’t address the question.

“I am asked on a regular basis to respond to something the president has said or done, and I am never shy about offering criticism when it is warranted. I have several weekly calls with Iowa reporters and I do many other public affairs programs in addition to answering inquiries from reporters to my office. You can find audio and video clips as well as other statements of mine at https://www.grassley.senate.gov/news  However, I have no interest in engaging in name calling or unproductive attacks.”  Senator Chuck Grassley, 1/22/2018

“In the United States, governmental censure is done when a body’s members wish to publicly reprimand the President of the United States, a member of Congress, a judge or a cabinet member. It is a formal statement of disapproval.” https://en.wikipedia.org/wiki/Censure_in_the_United_States

It’s Time We Censure Trump for ‘Conduct Unbecoming’ a President by Jonathan Alter, The Daily Beast, 1/12/2018   “Article 133 of the Uniform Code of Military Justice. All senior U.S. military personnel—including women— are subject to a court martial for “conduct unbecoming an officer and a gentleman.” Such conduct includes dishonest, indecent, cruel and dishonorable acts. Article 133 charges require no proof of law-breaking. They can be brought for merely “indecorous” behavior, which means acting like an asinine ignoramus.” 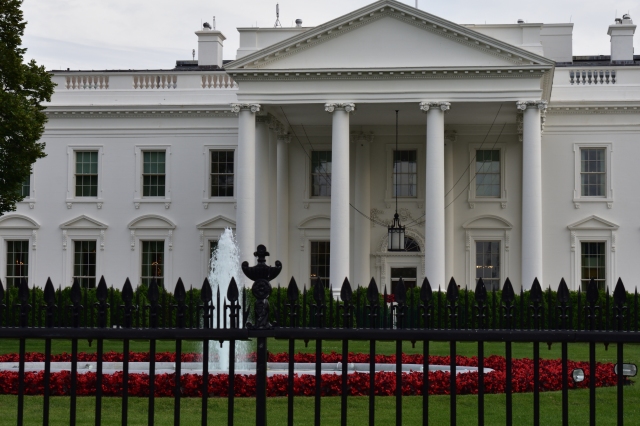