I recently attempted to explain why I write so much. That I attempt to express what I feel the Spirit is leading me to say, and how difficult that can be. Often that means trying to describe and/or reflect upon recent experiences. In a way those are sort of a one-off expression, since the experiences are usually things I was led to do. As I said, I usually begin the day by asking “what are we going to do today?”, which often includes actually performing an act, not just writing.

Experiential is an adjective commonly used to describe Quakerism because that is such a fundamental concept of what it means to be a Quaker. Friends believe everyone is able to communicate with God, and has the responsibility to try to do what the Spirit is telling them to do now. Which means they experience communion with the Spirit, which also usually leads to the experience of putting their faith into practice.

I think it is important to try to describe these experiences we are led to for several reasons. One is that I think many of us have occasions when we hear of an upcoming opportunity and briefly think that sounds interesting or like something we should do, but often dismiss it. In my experience, these are the very things we should actually do, and are significant missed opportunities if we don’t. I hope when we share our experiences with each other, we might all learn how to be more aware of such possibilities.

Before I give some examples of my own experiences, I think it is important to distinguish between things we are reluctant to do because of the expectations of others, as opposed to something our inner Spirit is urging us to do.  In the past I would occasionally do something just because of pressure from others.  Not only were those unfulfilling, but my efforts were ineffective.

Similarly, I have come to be highly critical of committee meetings. If the meetings have a specific purpose that is tied to planning or reviewing some actual action, that is one thing. But far too often I have the impression many people feel committee work is all they need to do. (Expressing that frequently gets me in trouble.)

Certain decisions may require years of prayer. My grandmother, Lorene Standing, said the will of God is often revealed in a series of small steps. That describes my winding path of reaching the decision to become a draft resister.

One of my own most significant experiences was being led to live without a car. When I first moved to Indianapolis in 1971, one thing I experienced was the dense smog, since this was before catalytic converters came into use (1975).  This also being before car rental was widely available, I did buy a used car for trips home to Iowa, but became increasingly uneasy about that, the more I learned about the damage from burning fossil fuels. About 5 years later the car was involved in an accident. Faced with expensive repairs, and my growing environmental concerns, I wondered if I could live without a car. I didn’t know anyone who didn’t, but I was aware of the city bus system. I felt the Spirit was saying to give up cars. I remember being really nervous about the idea, but knew I could always buy a car if things didn’t work out. It took a while to learn. I had to be very careful about the volume and weight of what I bought at the grocery store. There were times I arrived at work soaking wet from riding the bicycle in the rain. When I started, this was before bicycle helmets and bike lanes. I was so scared riding through traffic that I wore a motorcycle helmet!

But as often happens when following a leading, there were several important, unforeseen consequences of the decision to live without a car. One was feeling I was significantly reducing my contributions to the evolving environmental damage. And as I became more involved in public discussions about our environment, I had an answer when someone would ask (usually the first thing they would ask) “well don’t you drive a car?”

The decision also had a major impact on my health. Because I wore scrubs at the hospital, I could ride my bike or a bus to work, then run home. When I began this I lived 7 miles from the hospital. Each time I moved, besides making sure I was on a bus line and near a grocery store, I moved a little closer to the hospital. One of the great experiences this made possible was running in the Indianapolis 500 Mini Marathon each year for 22 years.

Another result of the decision to live without a car was, when I eventually lived close enough to the hospital to walk to work, the amount of time I spent outside each day. Besides the time to think and pray, I realized the opportunities I had to take pictures. I began to take my camera to work every day. My photography improved dramatically as I had so many occasions to stop and closely observe flowers and scenes during the walks to and from the hospital.

That one decision, which I was scared to make at the time, to not have a car, profoundly affected the rest of my life in so many ways. It would have been so easy to say “everyone else drives”, etc., and to have missed all that followed.

That’s why I urge all of us to really pay attention and listen to that “still small voice within”. Whenever you feel that slight little tug, whenever you think “…., but”, that is the time to really consider refuting the “but”.  “But” is a red flag.

There are so many other things I was led to do that had similar significant impacts on my life. But this is long enough for now. I do hope you might consider sharing some of your experiences. Sharing our stories is how we all learn from each other. 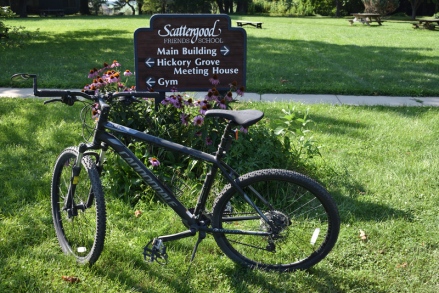 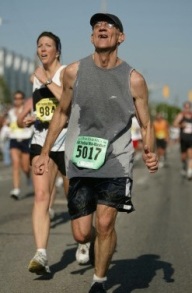 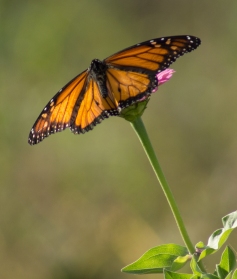 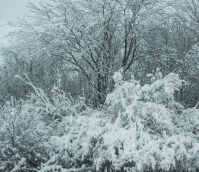 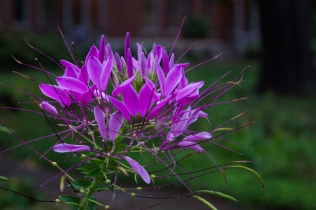 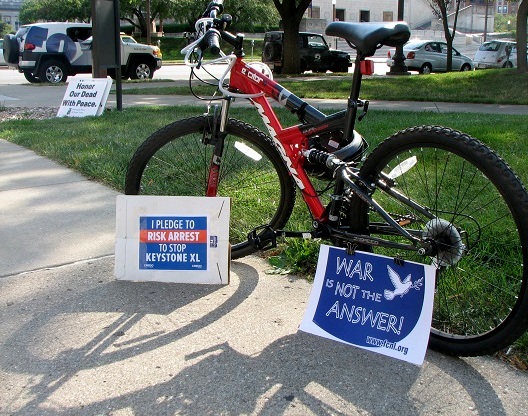