Yesterday I briefly described how Quakers decided to leave the U.S. and move to Costa Rica because of increasing militarism. 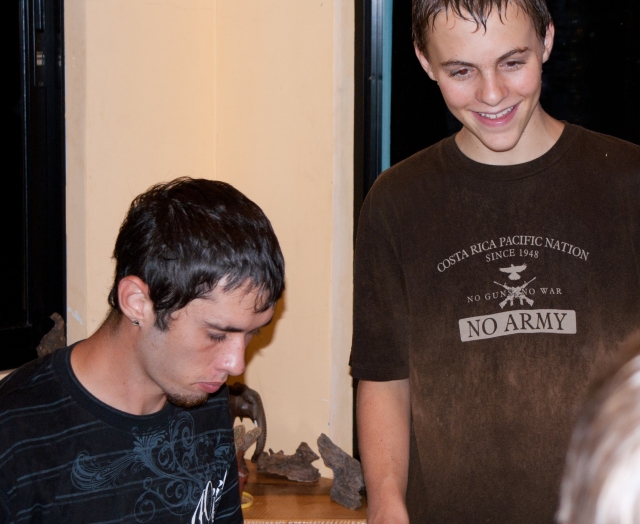 At the same time (late 1940’s) that Eston and Marvin Rockwell and Wolf Guindon were imprisoned for resisting peacetime conscription for the military draft from Fairhope Meeting in Alabama, nearly twenty men from Iowa Yearly Meeting (Conservative) were, too.  Some of those men were Roy Knight, John Griffith, Don Laughlin, Herbert Standing and Don Mott. 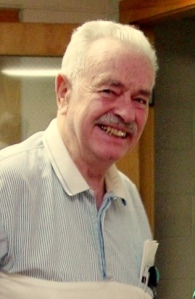 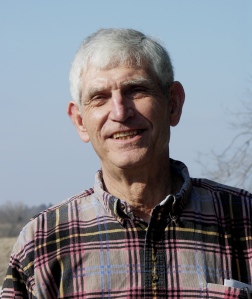 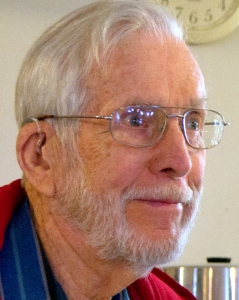 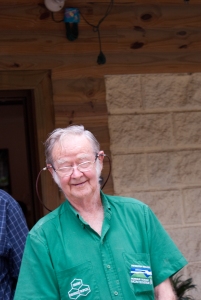 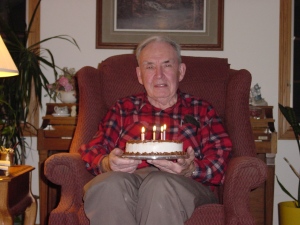 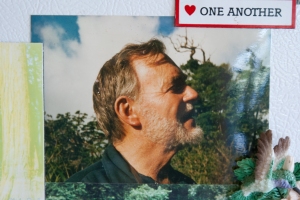 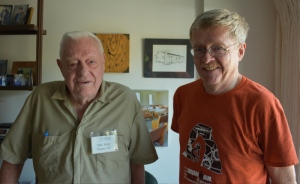 My mother remembers that Don Laughlin was on the staff of Scattergood Friends School at the time of his arrest when she was a student there.  His wife Lois was the librarian at the school when I was a student.  I worked with Don in his medical electronics lab at the University of Iowa Hospitals the summer before my senior year at Scattergood and we kept in touch the rest of our lives.  Don died last year.  At the time I was helping him collect stories of Quaker men who were war resisters.

The examples of these men and the families that supported their decisions had a profound effect on my life.  To see that people would make such sacrifices in order to live according to their beliefs showed me that was the way I wanted to try to live as well.  Inspired me.

I struggled a great deal about my own decision.  I turned 18, when we were required to register for the draft, while at Scattergood in 1969, at the height of the Vietnam War.  While I was trying to get up the courage to resist the draft, I applied for, and was granted, conscientious objector status as a backup plan.  Don Laughlin was one of the people who wrote letters to my draft board for me. 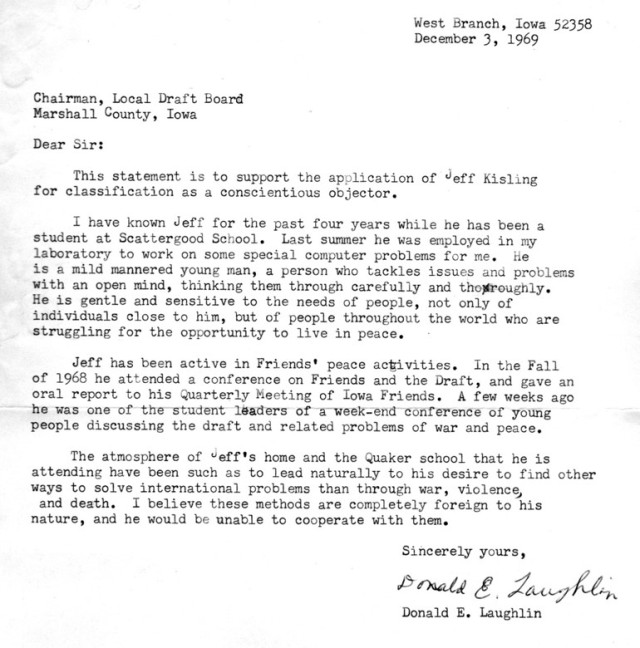 I was finally able to come to terms with the possibility of a prison sentence, and turned in my draft cards.  In the end a related Supreme Court case meant I was not arrested for draft resistance.

The photos above include one of David Mott, who was at Scattergood when I was.  Like his father, he also refused to cooperate with the Selective Service System (military draft).

This is something I’ve written about quite a bit in the past.  Some of those stories can be found here: https://kislingjeff.wordpress.com/?s=draft 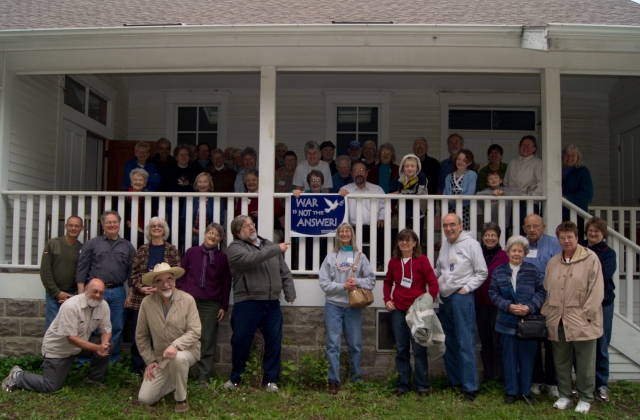